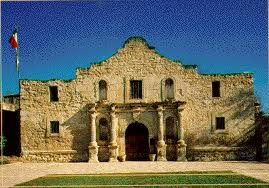 Rabbi Saul/St. Paul
On Monday Pope Benedict announced, "This seems to confirm the unanimous and undisputed tradition that these are the mortal remains on the Apostle Paul," at St Paul's-Outside-the-Walls, on the eve of the Feasts of St Peter and St Paul, which were celebrated on Monday. The pope also gave other details of the discovery saying "a tiny hole had been drilled in the sarcophagus to permit inspection of the interior, revealing traces of a precious linen cloth, purple in color, laminated with pure gold, and a blue colored textile with filaments of linen. It also revealed the presence of grains of red incense and traces of protein and limestone. There were also tiny fragments of bone, which, when subjected to Carbon 14 tests by experts, turned out to belong to someone who lived in the first or second century." The discovery of the bone fragments coincided with news that Vatican archaeologists had discovered what they believe is the oldest image in existence of St Paul, dating from the late 4th century, on the walls of catacomb beneath Rome. The portrait "shows St Paul with a high domed forehead, deep-set eyes and a long pointed beard, confirming the image familiar from later depictions."
Posted by Alan Singler at 8:12 PM No comments: 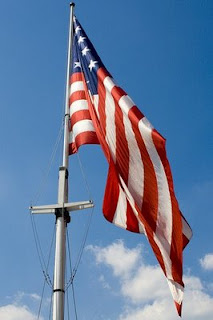 When George Schulz was Secretary of State during the Reagan administration, he kept a large globe in his office. When newly appointed ambassadors had an interview with him and when ambassadors returning from their posts for their first visit with him were leaving his office, Schulz would test them. He would say, "You have to to over to my globe and prove to me that you can identify your country." They would go over, spin the globe, and put their finger on the country to which they were sent.
When Schulz's old friend and former Senate majority leader, Mike Mansfield, was appointed ambassador to Japan, even he was put to the test. This time, however, Ambassador Mansfield spun the globe and put his finger on the United States. Mansfield said, "That's my country."
Schulz told the Mansfield story, subsequently to all the ambassadors going overseas. "Never forget you're over there in that country, but your country is the United States. You're there to represent us. Take care of our interests and never forget it, and you're representing the best country in the world."
As Christians in the U.S. we believe that we live in the best country in the world. America is the home of the free and brave. Our nation stands on a foundation of democracy, equality and religious liberty for all. Our nation has been endowed with abundant natural resources and a myriad of blessings. Our fore bearers created a system of government that has provided for the peaceful and orderly governance and transition of power for over two hundred and thirty years. These are wonderful blessings.
At the same time, as Christians we recognize we are citizens of two nations. We are citizens of the earthly kingdom called the U.S. AND we are citizens of an even greater and more lasting kingdom - Yeshua's/Jesus's kingdom.
These are truly different kingdoms, although as Christians we are always seeking to bear witness to the Kingdom of God in ways that will guide and strengthen not only the American nation but all the kingdoms of this world.
In spite of their differences, sometimes we discover the echoes of the heavenly kingdom, right in the midst of our earthly kingdom. The Smithsonian Museum of American History provides an interesting example.
The Smithsonian has the flag that flew over Ft. McHenry when Francis Scott Key wrote "The Star Spangled Banner" in 1814. The original flag measured 42' by 30'. It was the immense size of the flag that allowed Key to see it from his position 10 miles out to sea, following a night of gunfire.
How could a flag that large fly on a pole 189' in the air? The answer is on display at Ft. McHenry. In one of the barracks, are two oak timbers, 8' by 8', joined as a cross. National Park Service personnel discovered this cross-shaped support near the entrance to Ft. McHenry in 1958, buried 9' below ground. Not only did the cross help rangers located the original site from which the star spangled banner flew, but it answered the mystery of how such a large flag could fly in stormy weather without snapping its pole. This unseen wooden device provided a firm foundation for the symbol of our national freedom.
The cross of Yeshua/Jesus provides the foundation by which our faith is rooted and supported.
Perhaps there is a truth for nations here as well. The greatest nations are not those most advanced in secular values, but those most deeply rooted in the spiritual strength God alone supplies. For those of us who belong to Yeshua/Jesus those values that make nations strong are found in Christ who by his cross is breaking down the dividing walls among us and bringing his peace.
As we celebrate July 4th with fireworks and joy, let's thank God for blessing this nation and humbly commit ourselves to giving witness to the values of heaven. O Lord, your kingdom come, your will be done - on earth as it is in heaven.
To each of you I wish a happy and blessed 4th of July.
Posted by Alan Singler at 1:34 AM 1 comment:

The 9-12 Project is designed to bring Americans back to the place we were on September 12, 2001. The day after America was attacked we were not obsessed with Red States, Blue States, or political parties. We were united as Americans, standing together to protect the values and principles of the greatest nation ever created. Many Americans are looking for direction in taking back the control of the country - control we have lost. The 9-12 Project is a place to start.

Remember, YOU are not alone

To learn more about the 9-12 Project go to www.the 912project.com

Posted by Alan Singler at 12:54 PM No comments: 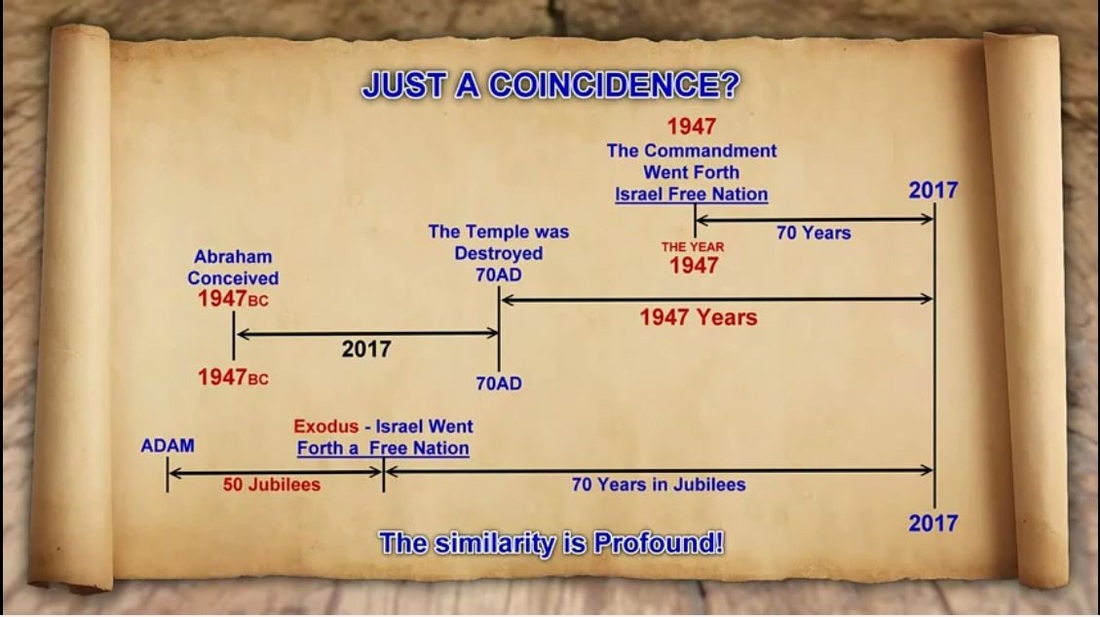 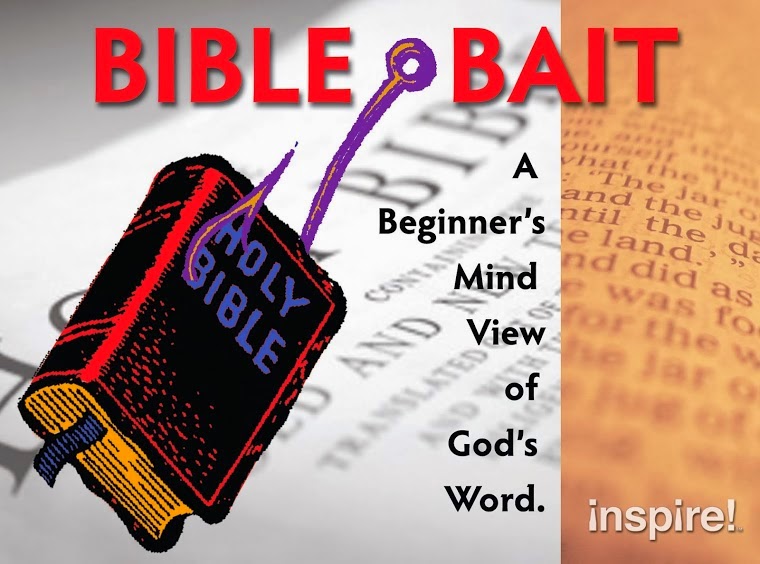